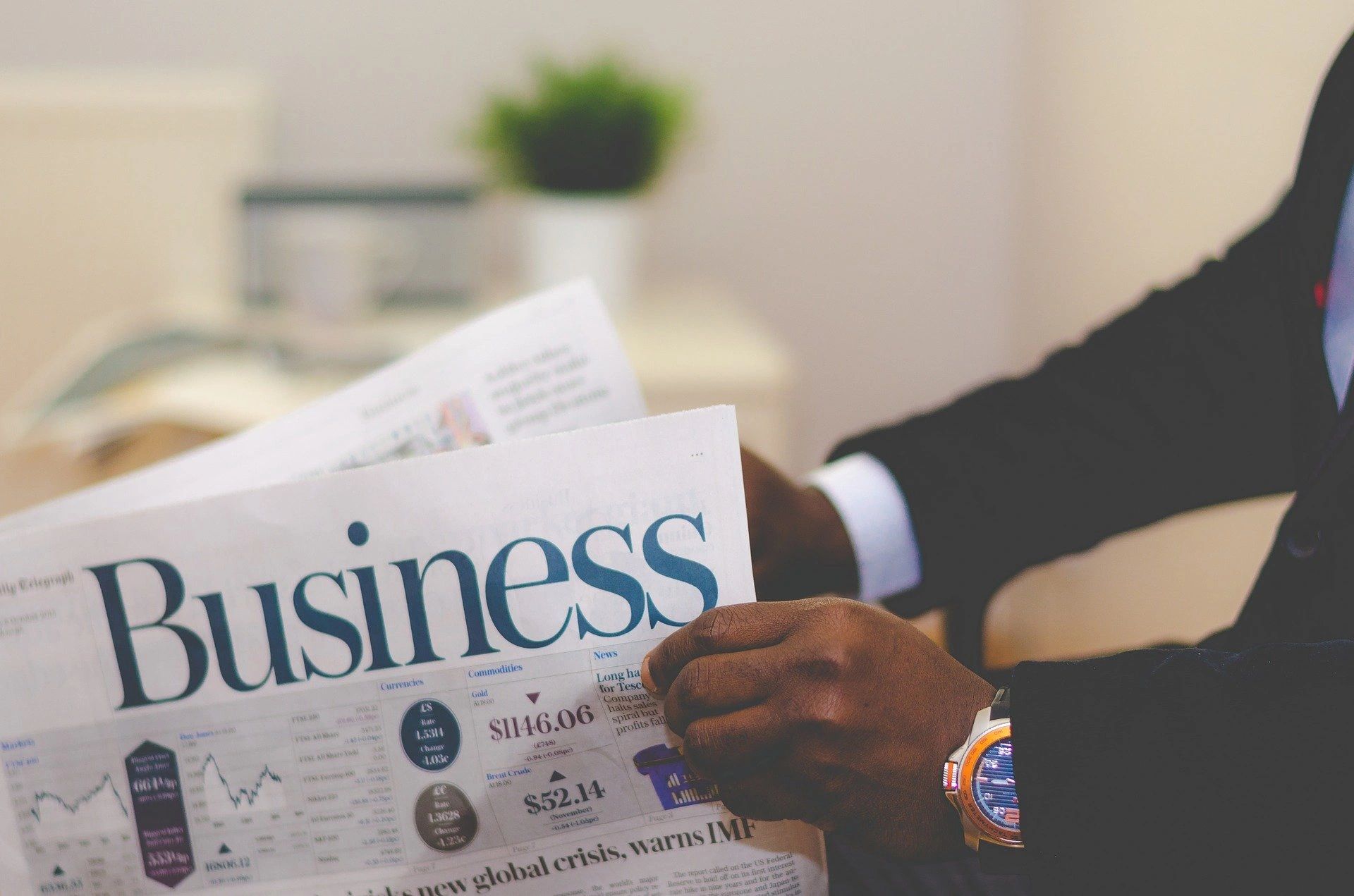 BEA is a full service law firm with Attorneys who specialise in both criminal and civil litigation. We also handle non-contentious matters in all aspects of law including international business, corporate, taxation, conveyancing, family and estates. We have a wonderful blend of experience and youth, all dedicated to finding the best business and personal legal solutions for you.

The Heads of Government of CARICOM met in Barbados during the period February 18-19, 2020. Among the critical issues for discussion was the  continued blacklisting of many Caribbean countries by the European Union.

There was a call for the establishment of an appropriate regional body to deal with the issues which countries now faced.

One would recall that that in the early 2000s when this issue first arose the International Tax and Investment Organisation (ITIO) was established. It comprised mostly small states but also other states. The body however seemed unable to sustain itself after the OECD created the Global Forum and invited members to participate.

We await further information on this initiative.

Heads of Government view the strategy of blacklisting and de-risking which lead to the withdrawal of correspondent banking services, as an existential threat to the economic security of CARICOM Member States.

Heads of Government expressed appreciation for the opportunity to meet with members of the United States Congress Financial Services Committee to address the deleterious impact of de-risking on CARICOM Member States.  That meeting resulted in a number of outcomes aimed at building the capacity of respondent banks in the Community and changing the risk perception of CARICOM States by US Government agencies.

Heads of Government commended the CARICOM Ambassadors in Washington DC, USA, for their sterling work in advancing the CARICOM Advocacy against De-Risking. Heads of Government deplored the ongoing unilateral, arbitrary and non-transparent blacklisting strategy employed by the EU and now by individual European States like France and the Netherlands.

They noted that while some Member States have been delisted, other Member States are still negotiating with the European Union (EU) to be de-listed or to avoid further blacklisting. They stressed that the defensive tax measures threatened by the European States could have serious financial repercussions on vulnerable CARICOM States and their ability to attract the investments needed to build resilient economies.

The measures have the potential of causing devastating economic, social and political consequences for our States as a result of the harm that will be inflicted on our global image, our economic competitiveness and resource mobilization efforts. Heads of Government agreed that the ongoing actions of the European Union constitute a blatant violation of their sovereignty.

They reiterated the call for the creation of an appropriate intergovernmental tax body with the adequate means and powers to set standards and rules which support an equitable and universal approach to an international tax governance infrastructure.

Heads of Government expressed appreciation for the efforts of the Prime Minister of Antigua and Barbuda on behalf of the Region with respect to correspondent banking.

There were several important issues on the agenda for the 31st meeting of the Heads of Government of CARICOM. You can review the entire communique here:

On November 13, 2019, the Honourable Sir Marston Gibson, KA, Chief Justice of Barbados, heard an application filed by the Director of Public Prosecutions under Section 8(1) of the Anti-Terrorism (Amendment) Act, 2019-34 "the Act" for a:

The Orders were granted.

You can see the United Nations Security Council list here.